Not that I am skittish about tonight’s looming skeeter situation, but as you can see, I have established a line of defense against the onslaught, which will start around 5-ish, when it gets dark, in about 3 hours or so.

Last night I slept in the Mozinet cocoon, but the problem with that is that you have to go to bed too early, because they will invisibly eat you alive by 10PM if you are watching TV and have any skin exposed.  That’s bulltwitty, and I’m declaring a war on skeeters; by the way, I know where they like to hide:  in the hairline crack of the shower stall, where they slip in, and wait. 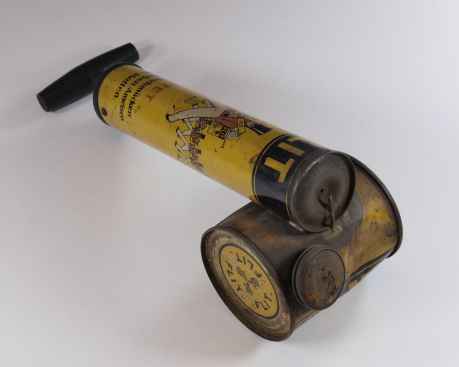 In other news, I also bought at the Bestway in downtown Gouna, which has far more stuff than the one in Abu Tig, and huge chunk of fresh imported cheese (1/4 kilo for only 65 LE, or about 4 dollah) and some natural fresh mushrooms for 20 LE (about $1 and change), so tonight will probably be Pasta Masta night again.   I am cooking only with Egyptian olive oil, and am no longer using butter. Good thing there is no ricotta to be seen anywhere around here, for I often like to add that to my pasta dishes.

I also bought a new cell phone for about 17 dollars.  This is a dual SIM device, and is very simple to use and extremely reliable. So no more Galaxy S5 black screen of death problems to contend with — such as the screen going completely dark when I answered a call.  I didn’t know for sure if the WIFI radio in the Galaxy would work without a SIM, but it does, so now I can take pictures with the superior S5 camera, and transfer them via WIFI to my laptop, and publish them on my blog (the Galaxy works just fine as a camera and email front end client — plus it has a few nifty apps I can use to play with the pics I take).

That is what I did with the blog header as well as this post’s anti skeeter products pic, and I think you can see the difference in quality from the pics I took with the El Cheapo camera that appear in previous posts.

After taking care of this stuff,  I was relieved to take the bus back to the villa — Downtown is suddenly too crowded for my taste, compared to the grand quiet and privacy I now enjoy — and smiled as Sayed the bus driver dropped me off right at the gate in front of the villa.

Life is now as it’s supposed to be.