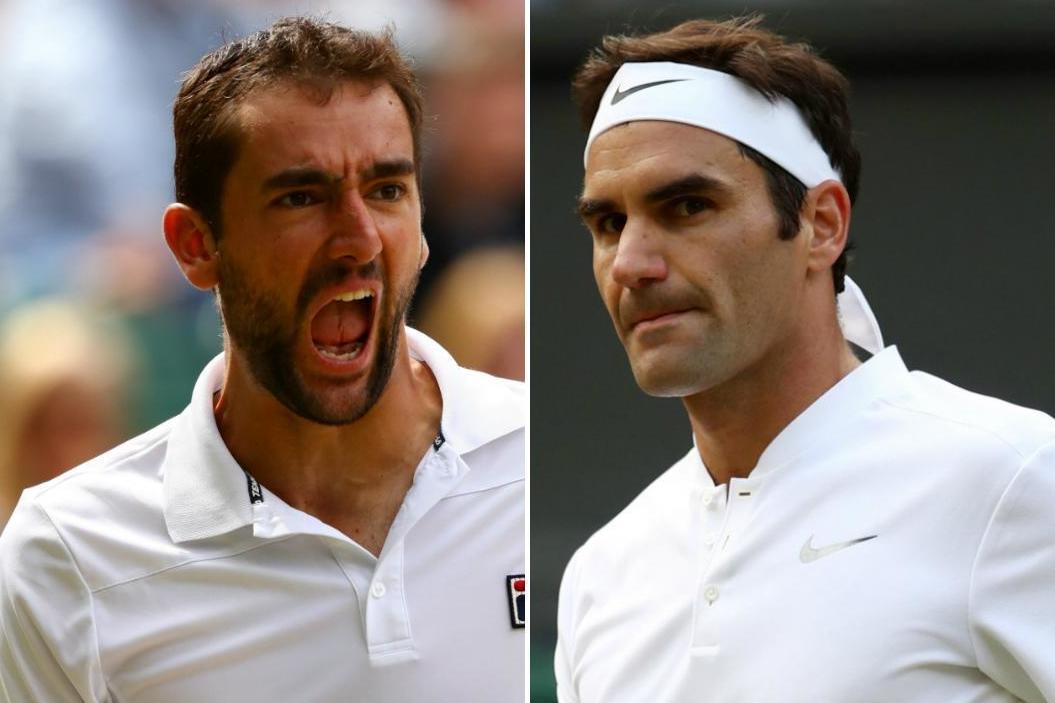 You can’t watch Federer (maybe) make history on Gouna TV, or Orascom TV, or Orange TV, or whatever they call their TV system here.

I tried every fucking channel — it is on now, live — and no, u can’t watch the Australian Open live in Gouna, as they didn’t cut some screw-the-tennis-fan distro deal with whatever greedsuck promoters are behind the Ozzie Open.

Instead BEIN is broadcasting on all its channels reruns of soccer matches no one gives a shit about, NBA action, skiing bullshit, and a boxing match.

This is when it is at it’s most provincial.

Meanwhile, it’s 66F outside, yet somehow a huge fly managed to get in here, despite all the doors and widows being shut tight.

I am getting so sick of this crap — the constant hovering of insects, the wrestling with idiotic stone-age reasoning, and especially the ever-present cold, a cold which permeates deep into your body as it tries to maintain normal body temps against an endless wind chill factor, as well as having to deal this asshole marble floor constantly sucking all the heat away from your bare  feet — which the owner of this villa rarely experiences, since she comes here from the UK between late March and September — with her Gouna property taxes and 200 quid charter plane ride from the UK all covered now, nice and pretty, by my rental agreement.

It’s okay. For it’s a total pleasure to watch US monetary policies “artificially propping up equities and other asset classes while fueling the huge surge in US federal debt, currently at over $21 trillion.” (source: NY Post)

The day of penniless retirement reckoning is coming for bazillions of boomers. And not even the Fed and all of his Rolex moments is going to be able to ease the pain.

So fucking remember that, my fellow and sister Seniors, when you vote in the upcoming midterms, and gaze at your shrinking Dilberts going microscopic in the face of the looming era of massive inflation that, despite soothing sugarcoat terms like “ending quantitative easing,” will throw many like me under the proverbial fucking bridge, when SS gets privatized, and we ain’t got nothing else left in the till.