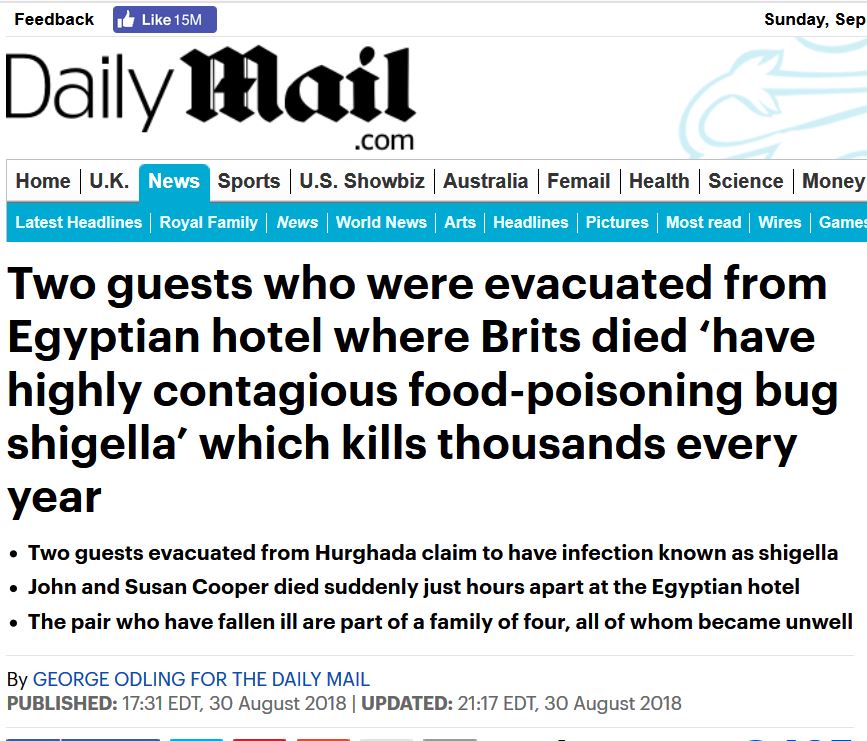 Two weeks and a day left before my wife and I leave for the Algarve for a month.

I glanced at the Egypt-related headlines; ex diplomats and well-regarded academics are being arrested for calling for a referendum on Sisi’s regime. It’s his smug, supercilious smile, you see, that’s driving everyone up the wall.

That is the future of America.  Unless Trump and his enablers are defeated, that is where the US is going.

I am keeping my mind off all the right-wing crap by exercising, compiling a travel To Do list, and reading online as to what to expect when I get to Portugal.

For many, the Algarve is a place of sunny skies, and a lower cost of living.  But there is also reality:  mass tourism has defaced much of its natural beauty.

Tourism there, and, more generally, throughout Europe, has become a disease. Not quite like shigella, of course, but a disease just the same.

It is as if most punters can no longer stand where they’re from, or that they’ve become too good for, say, the rice paddies. Some of them, especially the ones who sport those insufferable thawbs, don’t even realize you’re supposed to leave the Austrian duckies alone and not bring the poor fuckers back to cook at the hotel.

But the Portuguese have not all been innocent bystanders either.

They have contributed to their own downfall.

First, there was the Reconquista thingie.

And now they all smoke like chimneys.  The population is older than you would expect due to young people leaving for a better life elsewhere; meaning that Socialism has taken its toll: when everyone owns everything, no one owns anything. and no one give a shit.

There are many strikes; for example, the nursing profession is calling for one to take place while we are there, so we better not get sick during mid Sept thru mid October.

Trains do not run on time, and the train stock is quite old.

Far too much real estate speculation in properties by the sea by foreigners, by those with dodgy money or not.

There is a sense of tribalism among the various UK colonies (the Algarve is heavily populated by English retirees); but if you like the English so much, why not stay in bloody England?

Also, it took me aback when I saw how many flats where available for rental in Tavira via AirBnB.

This is how the hollowing out of a city like Barcelona occurred, and Tavira is nowhere near the size of that once lovely Spanish seaside city.

Benighted countries like Bulgaria are emptying out, thanks to the EU rules of freedom of travel.  Drug crime and prostitution seem to be favorite occupations among Eastern Europeans, when they travel West, and no prenup December/May marriages when they head on East.

There have been two gruesome murders in Loulé recently.

In the very the same rural town that promotes itself as an idyllic mountainous haven for arts and crafts.

Anything is better than trying to live in the cauldron of stomach acid that is the American South.

Perhaps the endemic vileness there will eventually be taken down. But not because of any noble reason:  it will simply be for the country to survive.

I don’t find the subject of the future of America as endlessly fascinating as do most Americans.

I’d rather think about my future, quite honestly.

Living the shallow life in the Algarve — I hope — will provide the way out that I have been looking for since Nov 2016.

Yet unlike Brits — lovely people all, no doubt — who go to the Algarve for tree-hugging walkabouts, my wife and I are going there as an act of political survival.  For us, 2018 is 1968 all over again.

You may know me from this blog as the nicest of limp biscuit guys, but the truth is I that I binge on Ozark and eat too much ice cream, which I view as revolutionary acts of Liberal resistance.

Last year around this time, I thought returning to Egypt (where I grew up), and maybe buying a place in the Red Sea resort town of El Gouna, might be the answer.

But ridiculous real estate prices, and a whole slew of other stuff that I have documented in this blog has convinced me otherwise.

I trust that Algarve (I don’t say the Algarve, as Al is already the definite article for the noun Gharb, thus rendering the redundant) shall provide a more positive experience, in that regard, and that I shall rightfully be treated as an Emir returning to reclaim his former dominions.

No less so, perhaps, than God being portrayed as some sort of sketchy real estate agent.