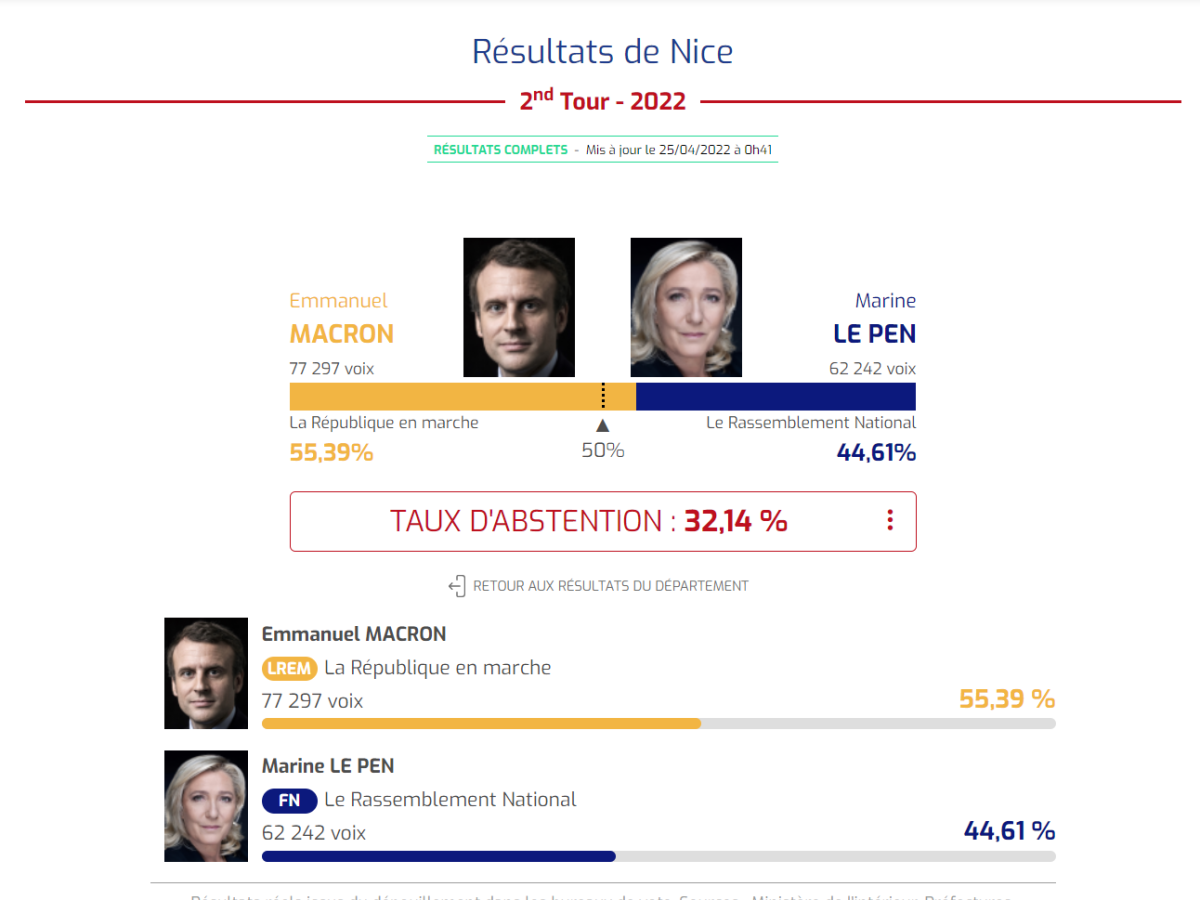 Despite having a photogenic, right wing ex Fangio type as mayor, the city of Nice, France helped kill plans to destroy the EU and pave the way for turning crude Islamophobia into official national policy.

There’s hope for you yet.

The corrupt mayor thing?  That’s just local tradition in this town.  One of these mamalukes — the son of a long-serving Boss Tweed type, after whom the main shopping drag is named — became a fugitive in the 90s.

It’s part of the Riviera’s charm.

Besides, Nice is a great place to fall in love.

It also boasts major literary props, which appeals to people who look down on, say, the Kardashians but still love to imbibe juicy personal titbits about Zelda and F. Scott and the rest of the long-gone artiste (real or manqué) crowd that once came to Provence for the light and cheap wine.

Bruce Chatwin, for example, died here, at the age of 48, on January 17th, 1989 — a Tuesday of sadness for those who admired his exquisite prose.

I was there as a “student,” the year Pour Un Flirt Avec Toi came out. I majored in dissipation and class cutting, which were my chief academic strengths.  Nice was a town that had seen better days.  Conservative petit bourgeois burgers and Corsican hoods ran the place.

Cimiez, the posh district east of Nice’s port, was the lair of Pieds-Noirs who spent their time lamenting l’autre rive, a colonial fantasy, when not reliving the failed attempt to assassinate De Gaulle. 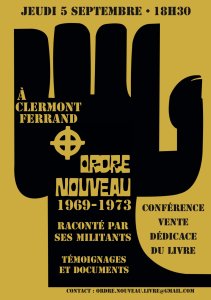 Ordre Nouveau (the precursor to Front National that was the vile party headed by Marine’s father) was a fringe terrorist group.  Communism and socialism were big with people who dressed like students, but the city itself was as dull as dishwater — except for the poules lined up along the Rue de France, the ones who might have told me stories, and more besides, if only I’d had a few New Francs to spare.

These days Nice is essentially an Airbnb city, with lots of empty apartments owned by Parisian retirees in the city’s quartier doré, and tons of undesirable Eastern European thugs who have infested a once impeccably elegant promenade where English noblesse wintered by the Bay of Angels.

Many of the right-wing, Soviet-Nazi-loving surrender xenophobes who voted for Estrosi particularly loathe their home-cooked rebeu (no doubt due to lingering memories of Hayreddin Barbarossa’s visit), now plentiful in Nice — which was not the case when I lived there as a student.

Perhaps they somehow forget — despite all the street signage in the touristy Old Town — that Nice was not always French.  Dog, it was founded by fucking Phoenicians — an adventurous Semitic people who were really good sailors, back in the day, but who, alas, as I understand it, did not actually speak French or even Niçard.

Ouais: the very city they so love was first established by first cousins of those despised “sales Arabes,” them “marchands de tapis” pretenders of veiled Frenchiness — a hatred reinforced in recent years by the 2015 terrorist Paris attack as well as the tragic events that subsequently took place on the Prom in 2016. But that is just icing on the cake to the basic French proposition that they’re ultimately better than everyone else.

History is not without a rich vocabulary of  irony.

Despite Macron’s win, articles like this one advise us to be cautious as to what to expect of fair France in the years ahead.