Today I decided to take the family to a holy place — what used to be a 60-foot huge burial mound of the Ais Native American people.  (You can find some background history of this particular location here.)

The Ais are of course long gone — exterminated by the colonizers of Paradise who took their land because, well, they could.

Now this holy place — or rather the structure that was later built atop it by some Coca-Cola heiress socialite and her hubster in the 30s — eventually became a setting that, pre Covid, latter-day white Master Race couples could rent out for their “destination weddings,” after the sugared-water heiress and her leach (aptly named Willaford Ransom Leach) of a spouse dumped it for far tonier Palm Beach.

Much of the Sunshine State, of course, is a gigantic crime scene, where a number of particularly tragic historical events that exemplify how the White Colonial settler project known as the United States of America  pursued its vast land-theft machinations in centuries past.  This sordid Floridian history is of course untaught at schools in Florida today — much like how, say, attempts have been made to eradicate the history of the Palestinian people.

So this area is where my wife and I decided to take our dog for a walk, before returning to watch what turned out to be the incredible and (I hope) game-changing testimony of Cassidy Hutchinson, the right-hand aide to phone boy Mark Meadows, a former White House Chief-of-Staff.

Here is a selection of pics from earlier today of Tuckahoe mansion.* 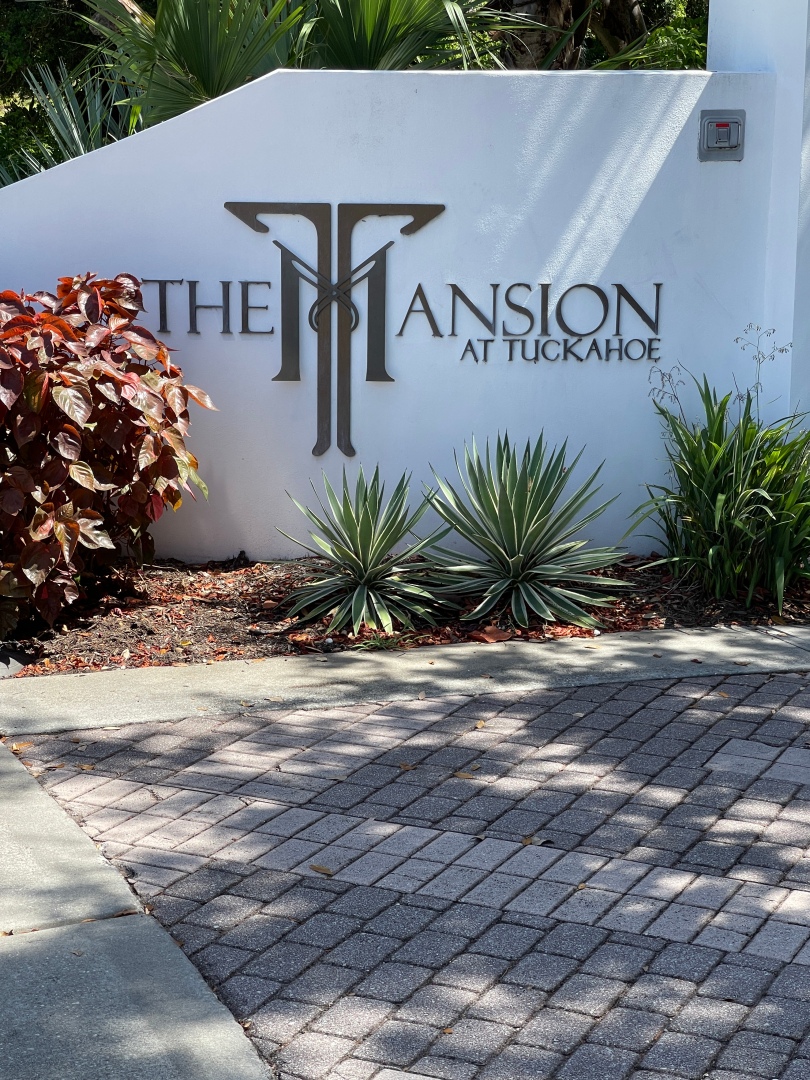 And here’s the tour we took of the park. 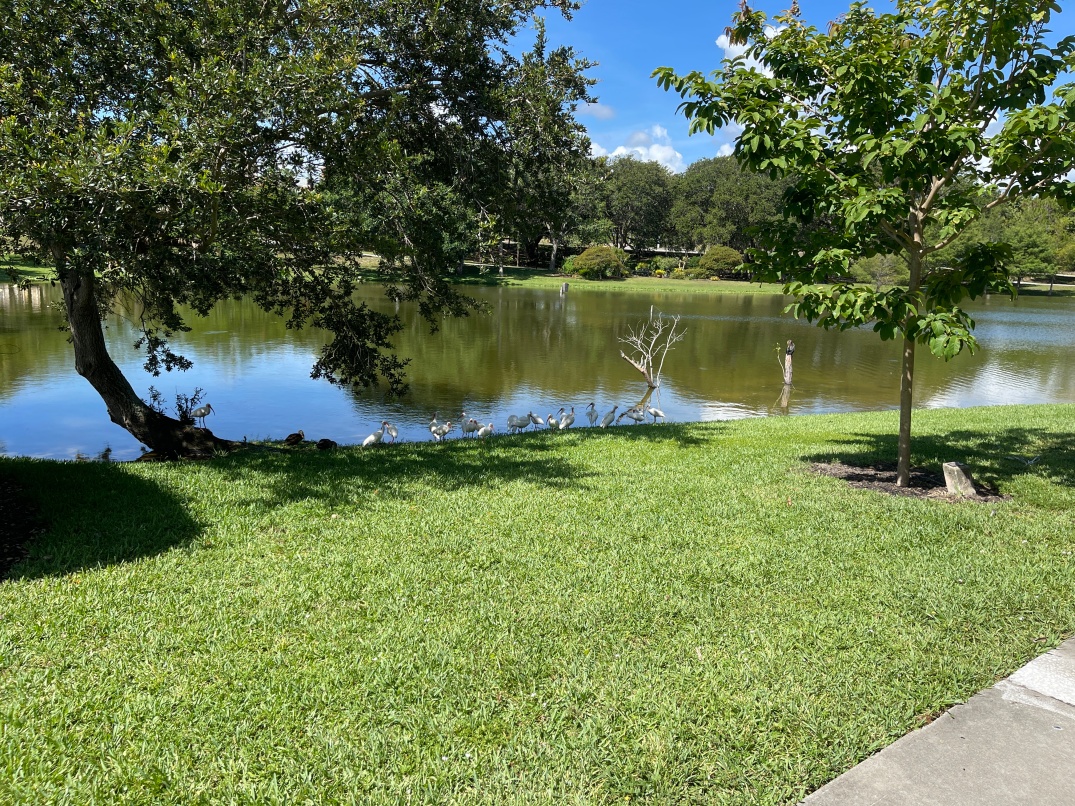 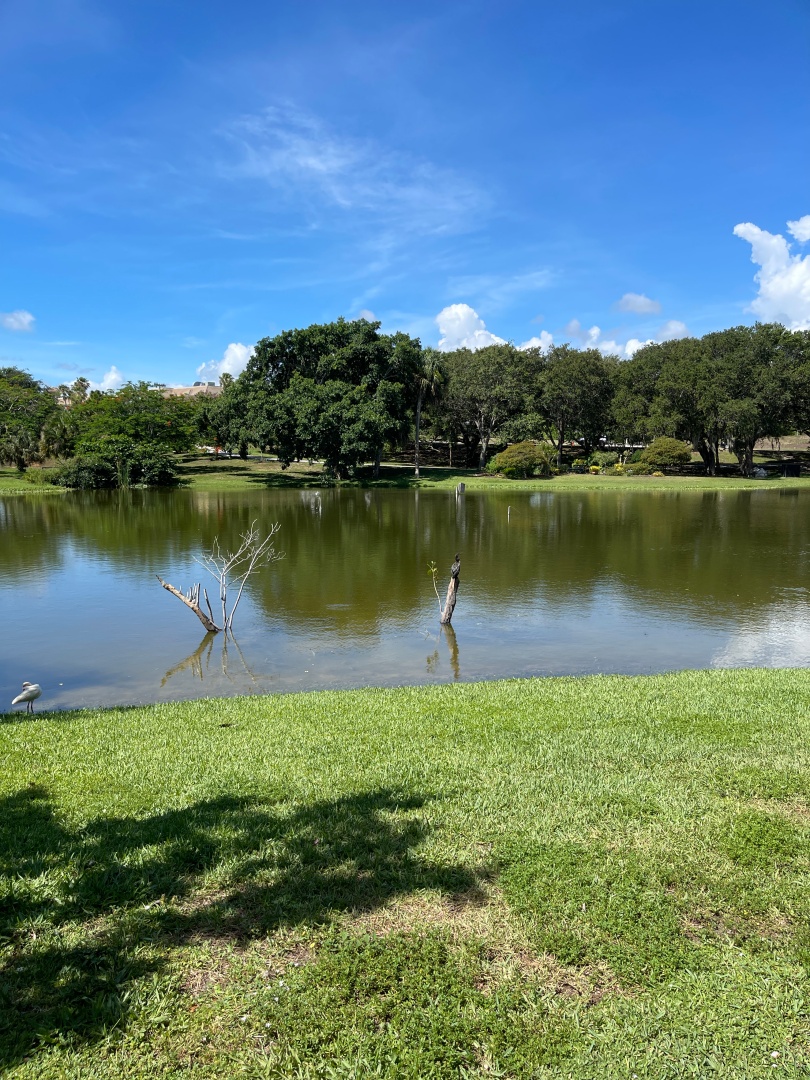 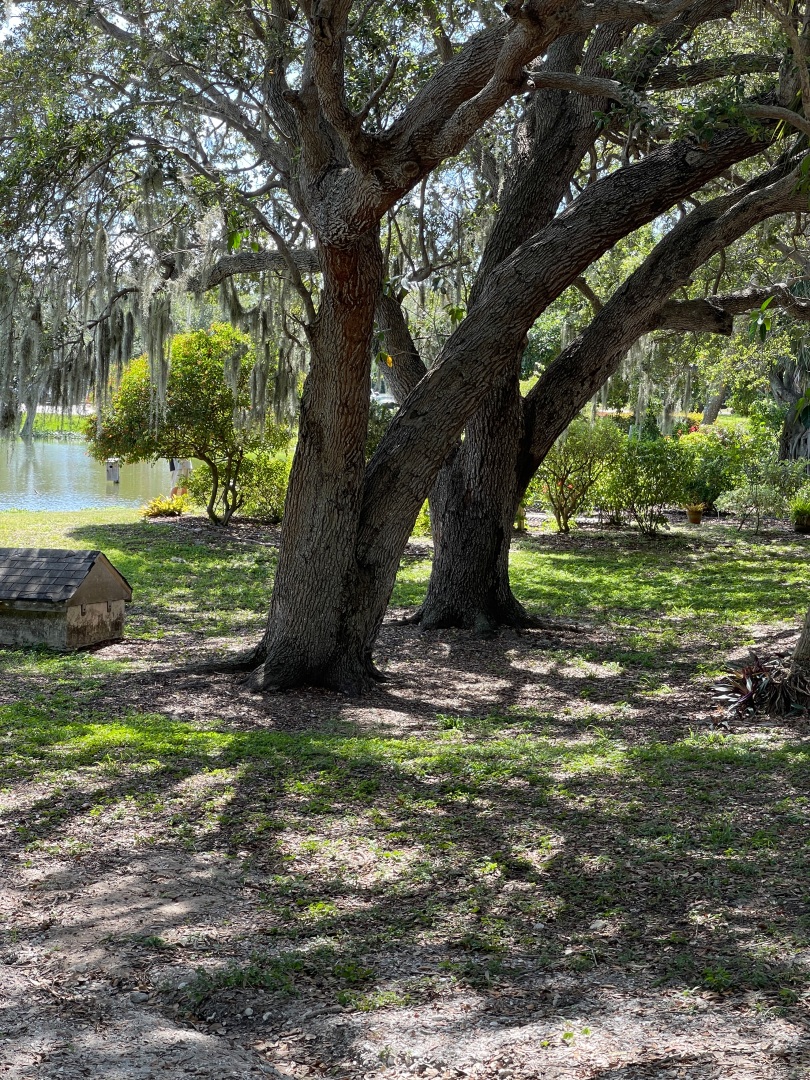 You may also enjoy viewing a pic of the last remnants the beautiful mangrove forest (which once blanketed this area) that I took at a nearby location at Jensen Beach on the way back.

* Coincidentally, Tuckahoe is also the name of a small town adjacent to where I live in Westchester, New York.  Wiki claims that ‘the name [Tuckahoe] was thought to be a Native American word for “welcome”. ‘ I have come across other etymologies that assert this word is derived from Algonquin. If the Wiki origin word claim is also true, try to imagine the rancid, heartless, gallows humor motivations of such a derivation:  they welcomed us, and then we executed them.